Spor a game “ahead of its time”

In its time, Spore was received ambiguously – expectations from the ambitious project were so high that it was difficult to justify them. However, despite all the criticism, 10 years after its release Spore is still actively played and periodically recalled as a game “ahead of its time”. 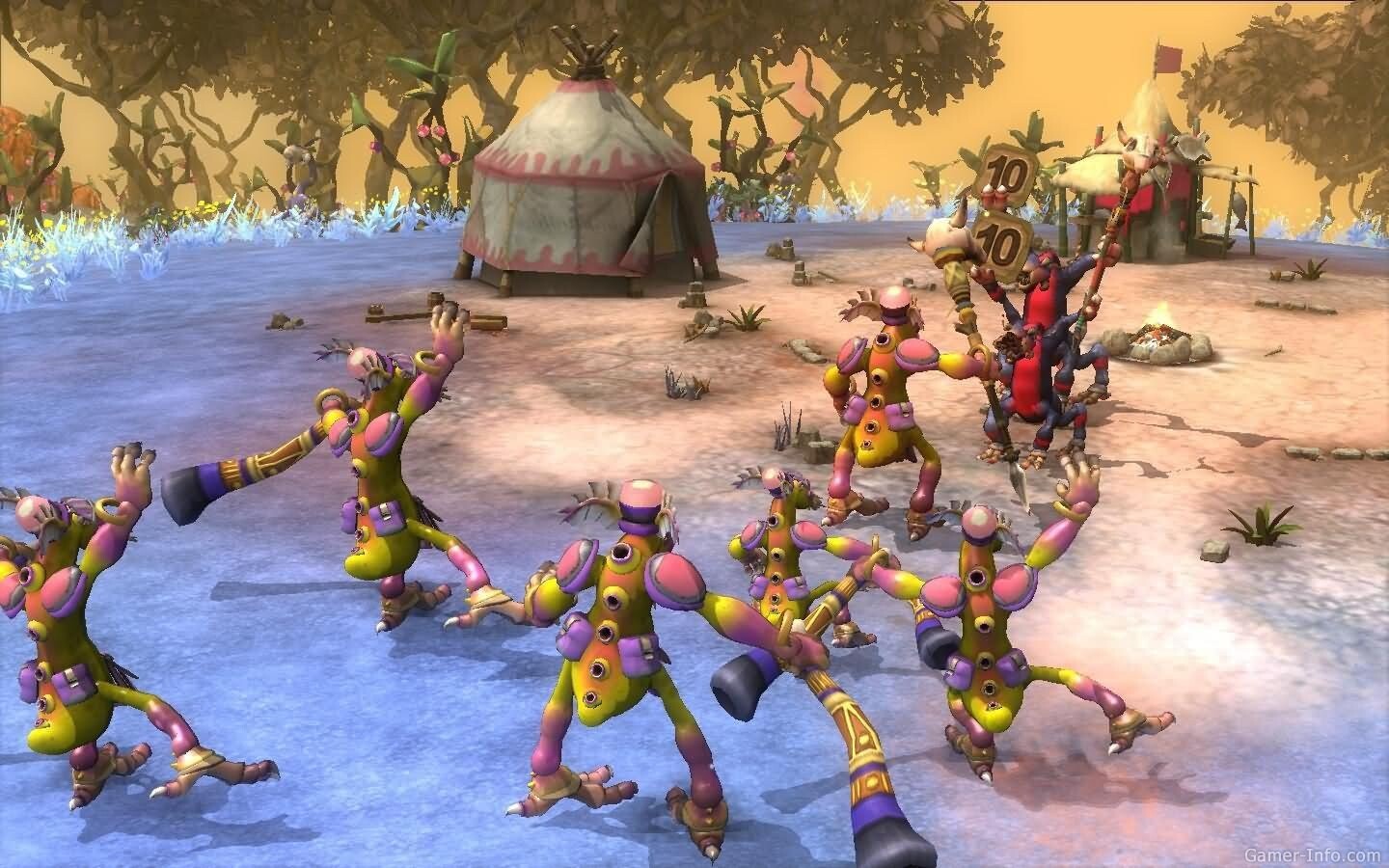 Working on Spore was great. There are so many sequels coming out these days – people just take an existing game and add a “plus one” to it. Spore was something completely different, we didn’t even have anything to go by. Will had this idea from the beginning: start with a cell and get to the level of Galactica. It sounded crazy at the time. It was unlike any game in existence-it inspired the whole team.

When I first saw the design document in 2003, I said: “Well, good luck with that, guys.” Part of the game was like Pac-Man, part was like Diablo, part three was like SimCity. I was sure that a game like that would never have a chance to see the light of day.

The developers talk about the unusual team that Will Wright assembled: it brought together a variety of people, including those with no experience in the game industry, and all of them had little idea what they would do. 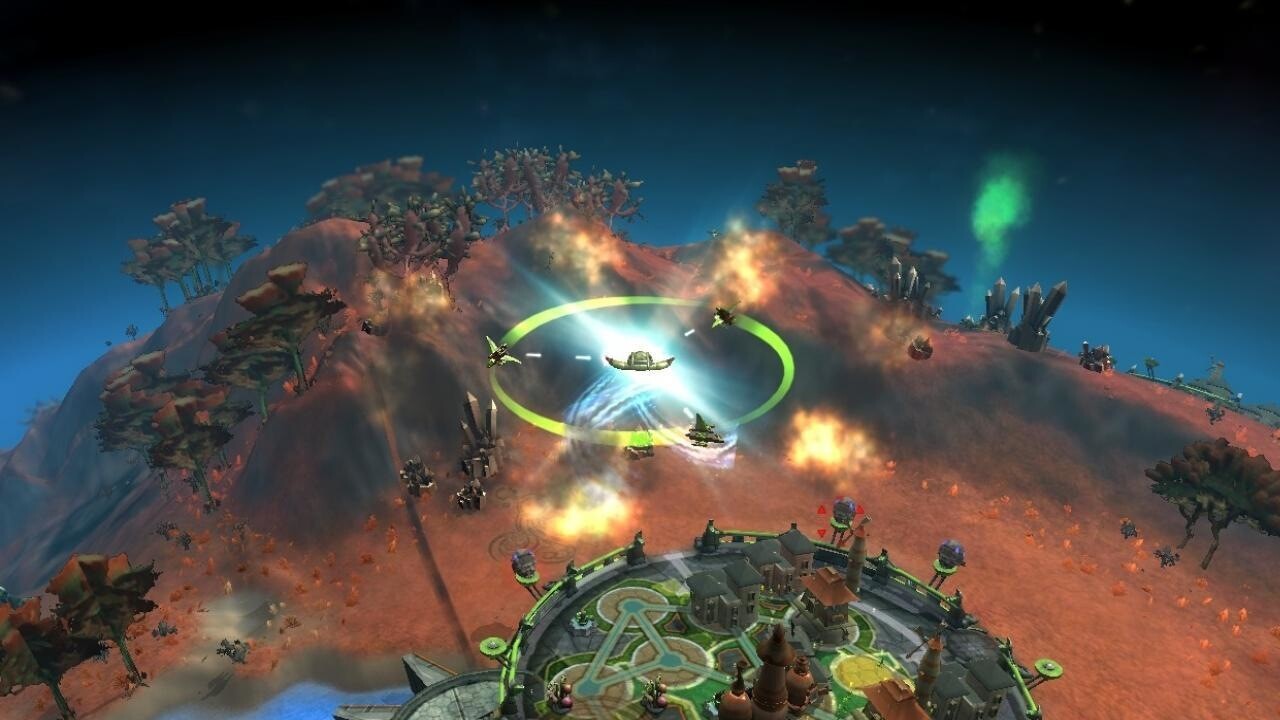 We had people who had done biology and physics, there was even a former nurse – people would just come to us and bring their ideas, and since we were making a game about “everything”, everything could come in handy. So we had all sorts of different prototypes, from a very clever ocean simulation to using the Drake equation to calculate how life spreads through the universe.

Several developers at once claim that Will Wright was more interested in watching all these talented people interact with each other than actually making the game.

We had an amazing “vision,” but there was no strong game design behind it. That is, it wasn’t very clear what the player was actually supposed to do.

The team members kept throwing in new ideas, and the basic principles of how the game works kept changing. For example, at first the developers wanted to make the low creatures unable to reach certain fruits, but then they thought it would restrict the player’s freedom, and gave up all such restrictions at once.

At some point it was also decided to abandon the Darwinian principle of evolution: if the fittest survived in Spore, there would be no room for all those stupid creatures that users created.

The development process wasn’t built around a clear idea of what we wanted the game to be, but around lots of ideas and suggestions about which direction we could go.

However, the game designers still had to restrain their ambitions. According to the original plan, more and more “cool things” were to be added to the game in each new era, but the budget did not allow to put this plan into practice.

The developers decided to focus solely on those elements that were easiest to transfer from era to era. According to the original idea, claws and claws of the creatures should have influenced their fighting style throughout the game – most of these small details had to be sent under the knife. 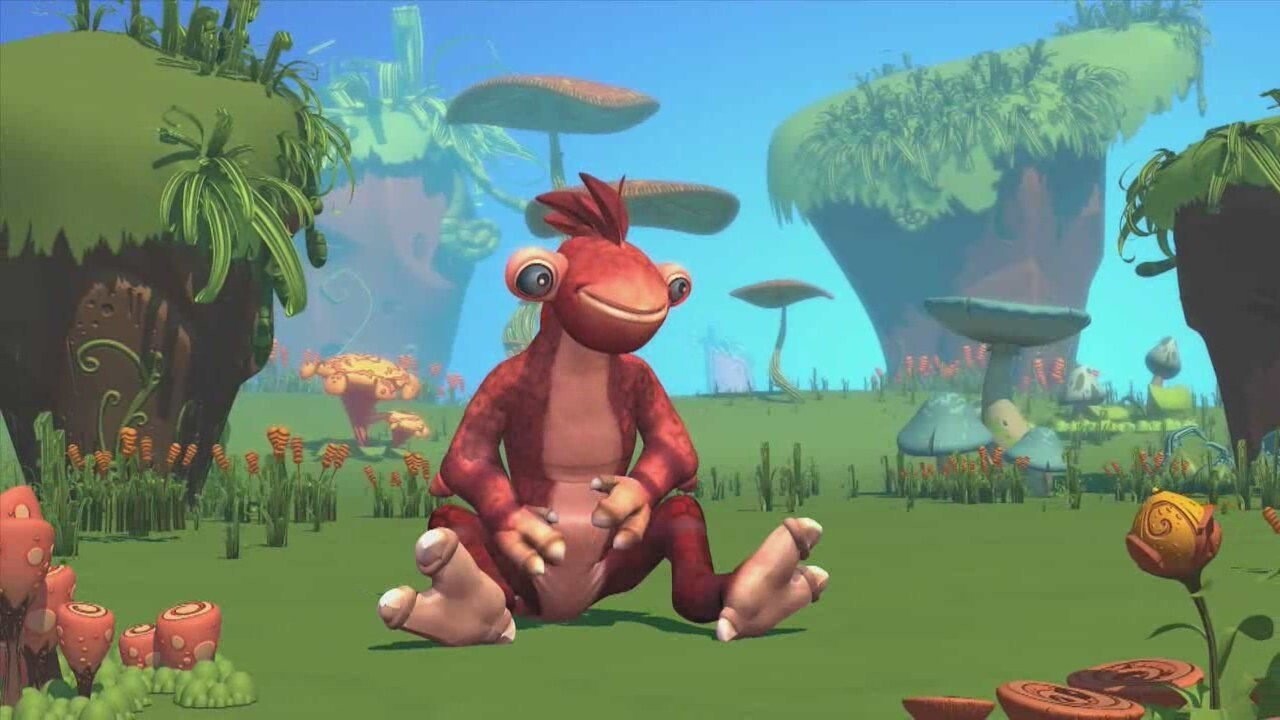 During the development process, a global problem suddenly surfaced: the five separate games (Cell, Creature, Tribe, Civilization, and Space) that were almost ready were completely unconnected to each other; the transitions between them were neither seamless nor natural. It took the team an extra year to solve this problem.

You could say that Spore had a pre-production period of six years. All that time we were trying to figure out what kind of game it should become. 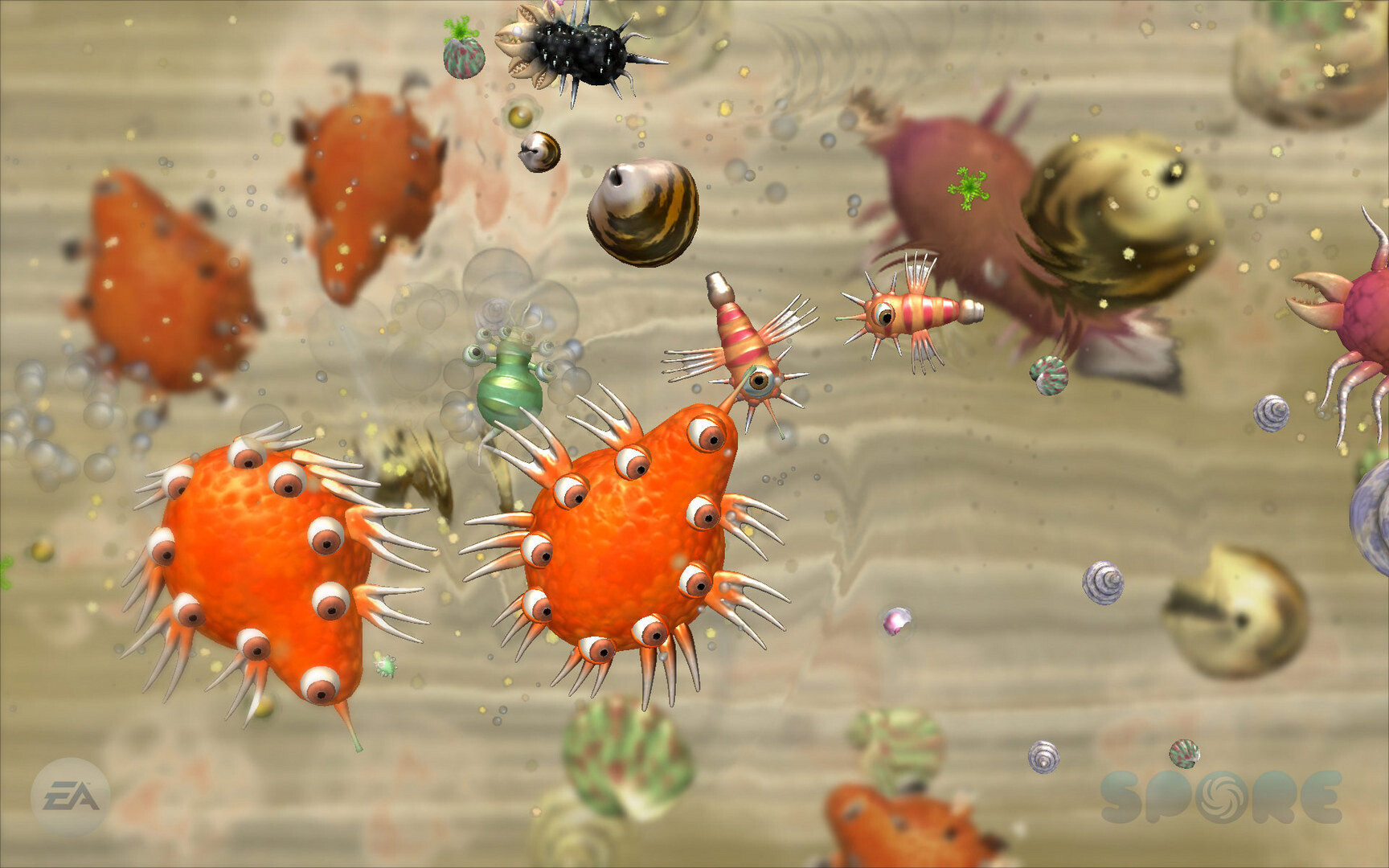 I was confident that this game would stand the test of time. Even if it wasn’t well received when it was released, we still had a feeling of “let’s wait ten years and see.” Spore has proven to be an “evergreen.”

I would compare Spore to Dandelion. Or Atlantis. Atlantis had the best scientists in the world, building pyramids, lasers, mastering alien technology. It sank – its inhabitants got into boats and populated other continents. I think something similar happened with Spore.

The journalists were not able to talk to Will Wright himself – according to the author of the material, the famous game designer continues to avoid media attention.